After 4 nights at Marlothi Safari Park we set off for one night at SANParks Lower Sabie Rest Camp. If you don’t like busy camps then I certainly couldn’t recommend this. It felt very strange to me, as I am not used to camping in this sort of environment. All the camps were neatly laid you with brick paving and shrubs and trees between, and each had a plugpoint. Maybe it’s better if it is not such a busy time, but for me, it felt very commercial. But I appreciate some people like that. Being quite a large camp, the ablutions were a short walk away, and they were not as clean as Malelane. There is also a Mugg & Bean On The Move and Restaurant with a deck overlooking the river, it is very busy and noisy and I found this quite bizarre?! But I certainly wasn’t going to turn down a Mugg & Bean cappuccino!

We were only there one night and arrived in the evening and set off early the next morning. To save time we decided to sleep in our pop up tent that we just use for storage normally. So we sat playing poker with sugar beans as late as we could bear it to avoid going to sleep! It was at this point that talk of a hardshell roof top tent or small trailer was certainly getting more serious.

I’ve already posted quite a few photos of our sightings from our time in Kruger. We are very new to birdwatching and so were being total unashamed nerds, writing down every single sighting! So here are just some photos of our birdwatching! 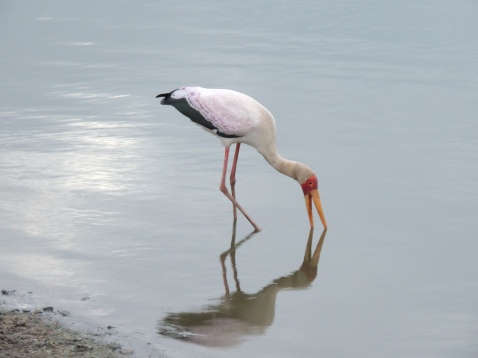 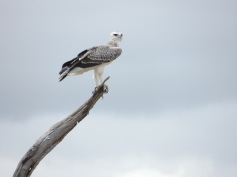 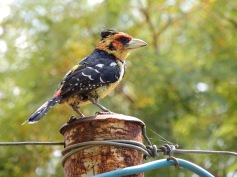 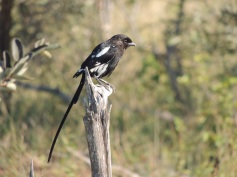 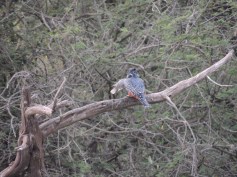 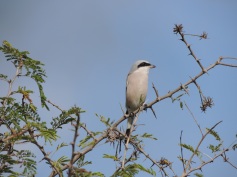 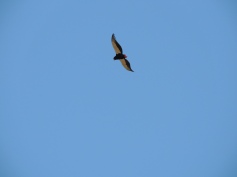 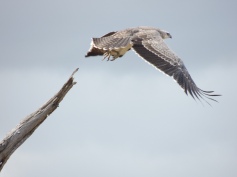 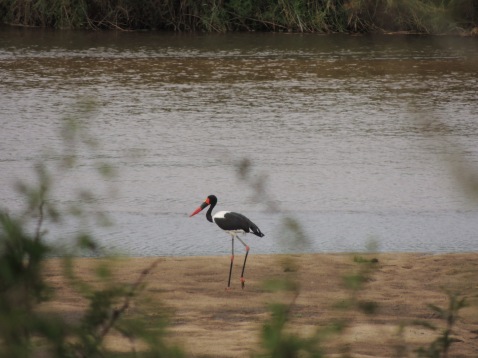 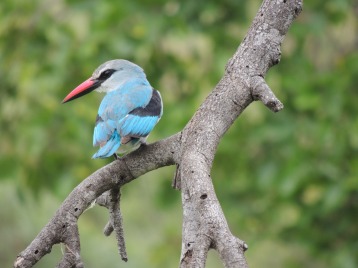 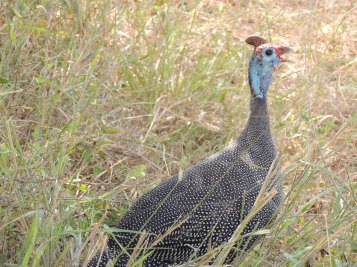 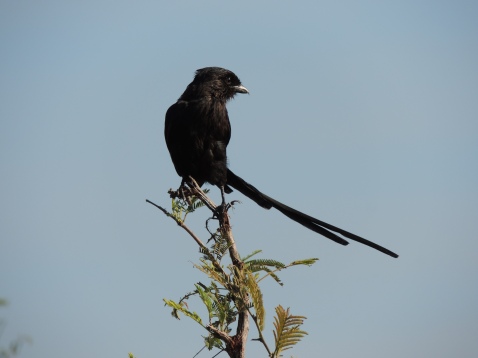 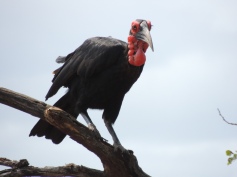 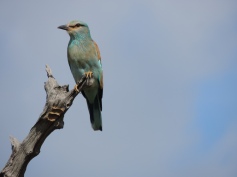 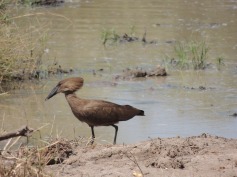 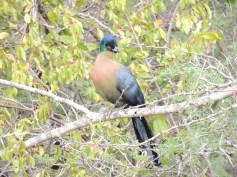 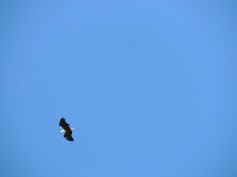 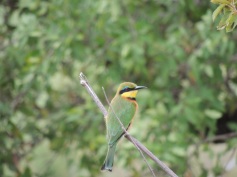 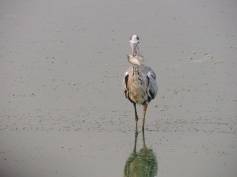 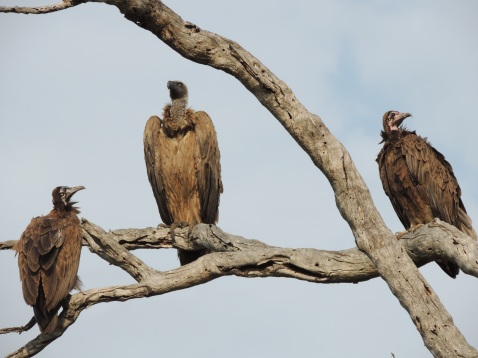 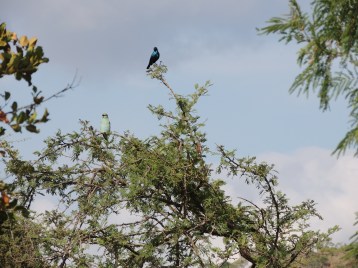 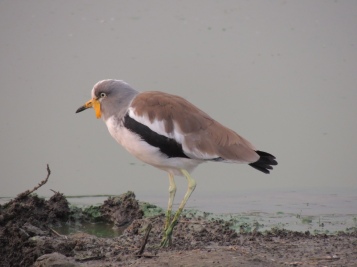 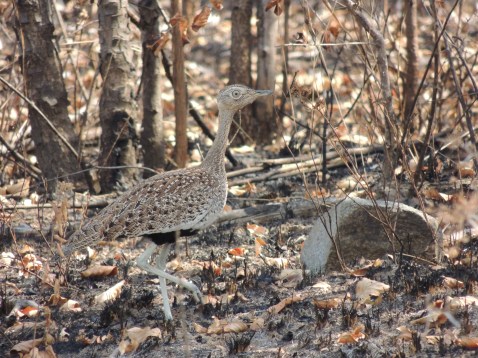 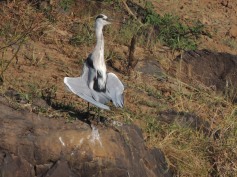 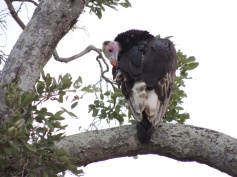 Camping at SANParks Lower Sabie Rest Camp can be booked online or on reservations@sanparks.org. Camping is R250 per site.

This site uses Akismet to reduce spam. Learn how your comment data is processed.